The most realistic soccer game you have ever played 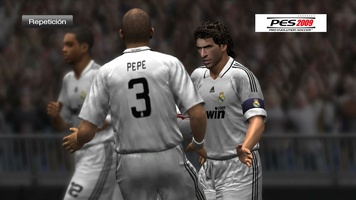 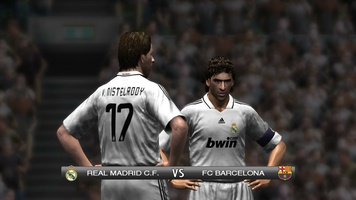 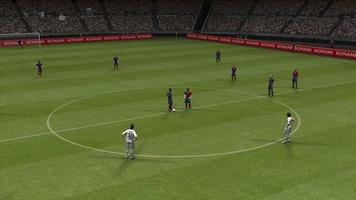 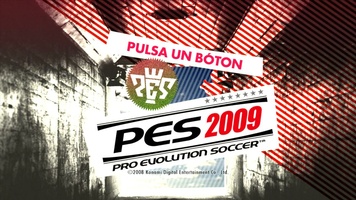 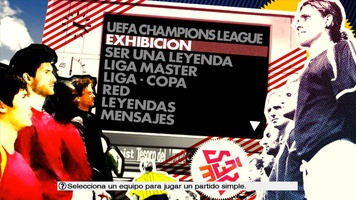 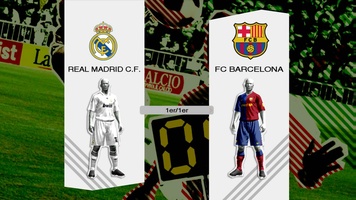 Advertisement
Ten years ago we played Pro Evolution Soccer for first time and we thought it was a good game, but we didn't expect that it would become the leading soccer game.

The real playing system, and the revolutionary movements and skills promised us hours and hours of fun, and now, ten years after that first appeareance, we can enjoy the best soccer game we have ever played.

This year FIFA stroke first, but PES 2009 has reacted by releasing the best version ever. Amazing movements and feeling, new real teams, fast reactions, new matches and competitions,... you'll feel like in the stadium thank to the great sound effects and songs.

New animations, better ball reaction, team management, graphics are more real than ever, sometimes you think you are watching a real match, so prepare your fingers, the championship is about to start and now you are the main character.

Exclusive license of the Champions League, although it doesn't feature the same real leagues and names than FIFA.
Advertisement

How to play are full of teams

PES 2013
Soccer is back and PES 2013 is ready for this new season
PES 2014
The football classic returns with a new graphics engine
FIFA 12
FIFA Returns so Football Returns as well
PES 2012
All the excitement of soccer comes back!
Pro Evolution Soccer 6
Prepare your fingers, they will be your feet in PES6
PES 2010
The soccer game par excellence has been renovated
FIFA 11
New season, new FIFA, more football
FIFA 09
New season,, new FIFA, now better than ever
Advertisement